A lot of cycling has brought you closer since the birth of the Orbea Factory Team in 2017. From the first mountain test, the Costa Blanca Bike Race, to international staged tests such as Cape Epic, Brasil Ride, Transcumbres Argentina, or modalities such as cyclocross in a cycling mecca like Belgium.

And we want to get you closer and tell you even more cycling. More modalities and more tests of all levels. That's why we've been evolving a project like the Orbea Factory Team, incorporating different types of cyclists. 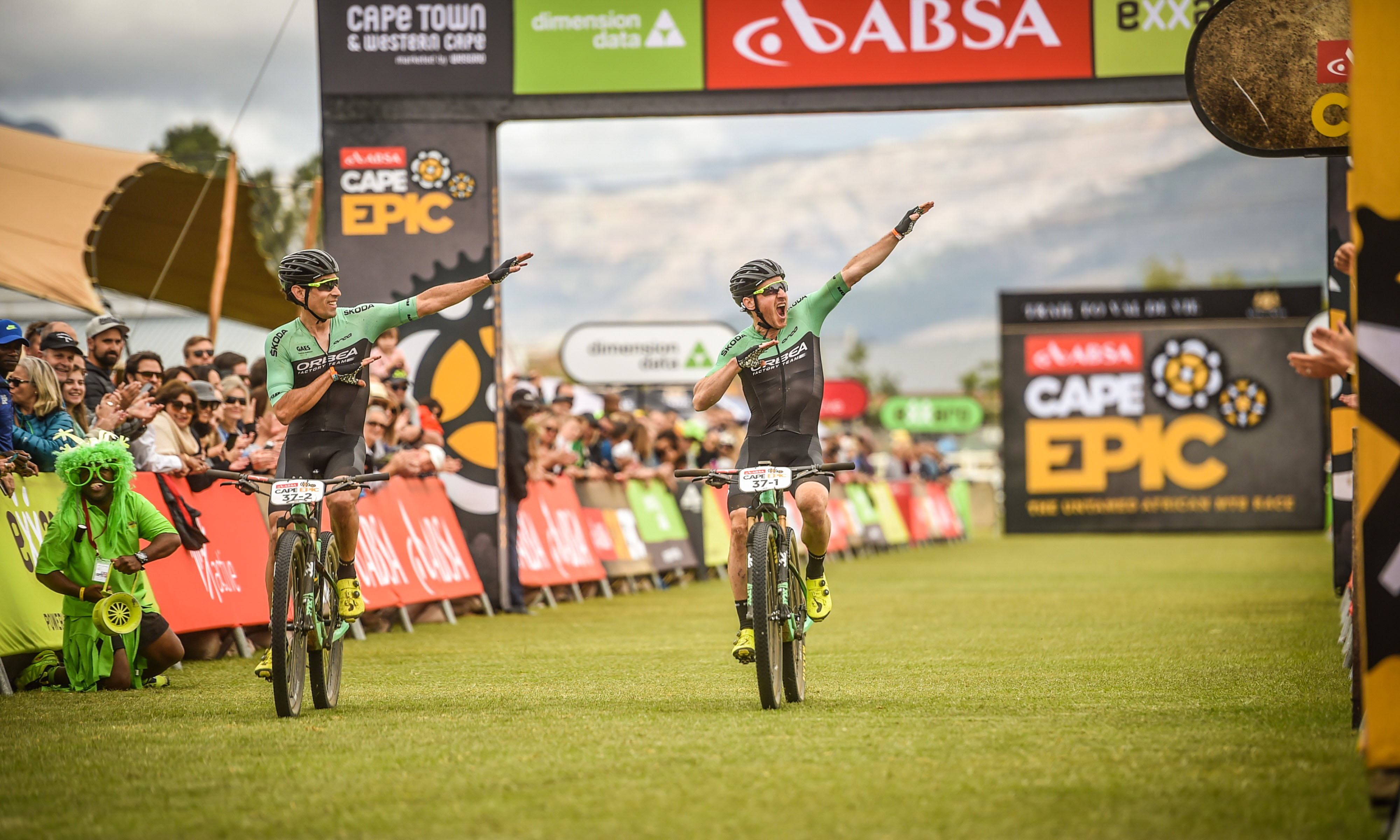 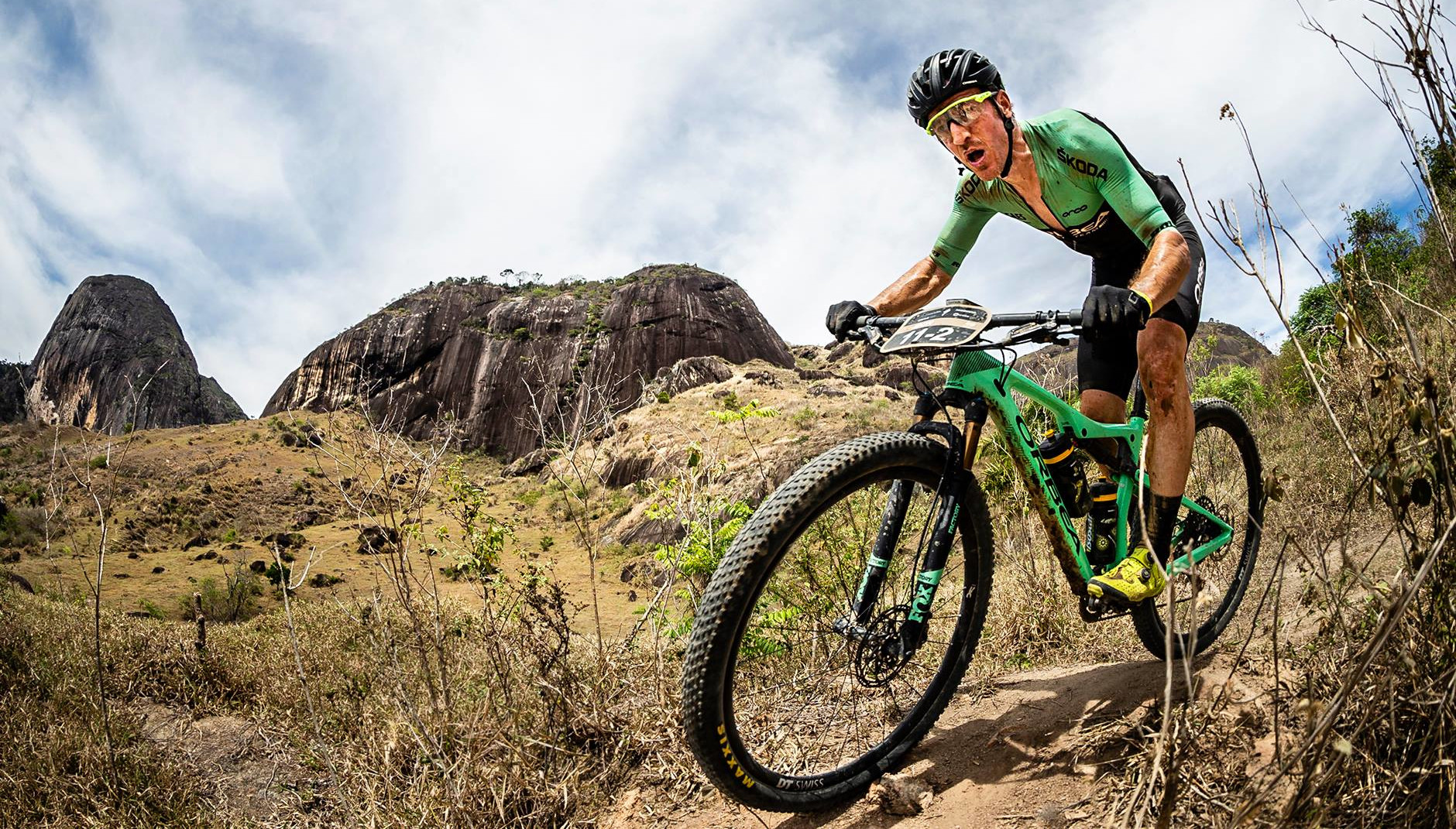 Initially, we had Ibon Zugasti and Tomi Misser. Then came Alberto Losada. The most recent arrival, Sandra Jord. Because as the project progressed, we fit each rider into a cycling profile. Defining roles to bring you as close as possible and also the feminine, of course.

"We have supported women's cycling since our first team in 1985. It's part of our heritage and one of our commitments. In the case of the Orbea Factory Team, the goal is to bring women's cycling closer to everyone who wants to enjoy it," says our Sports Marketing Manager, Aitor Otxoa. 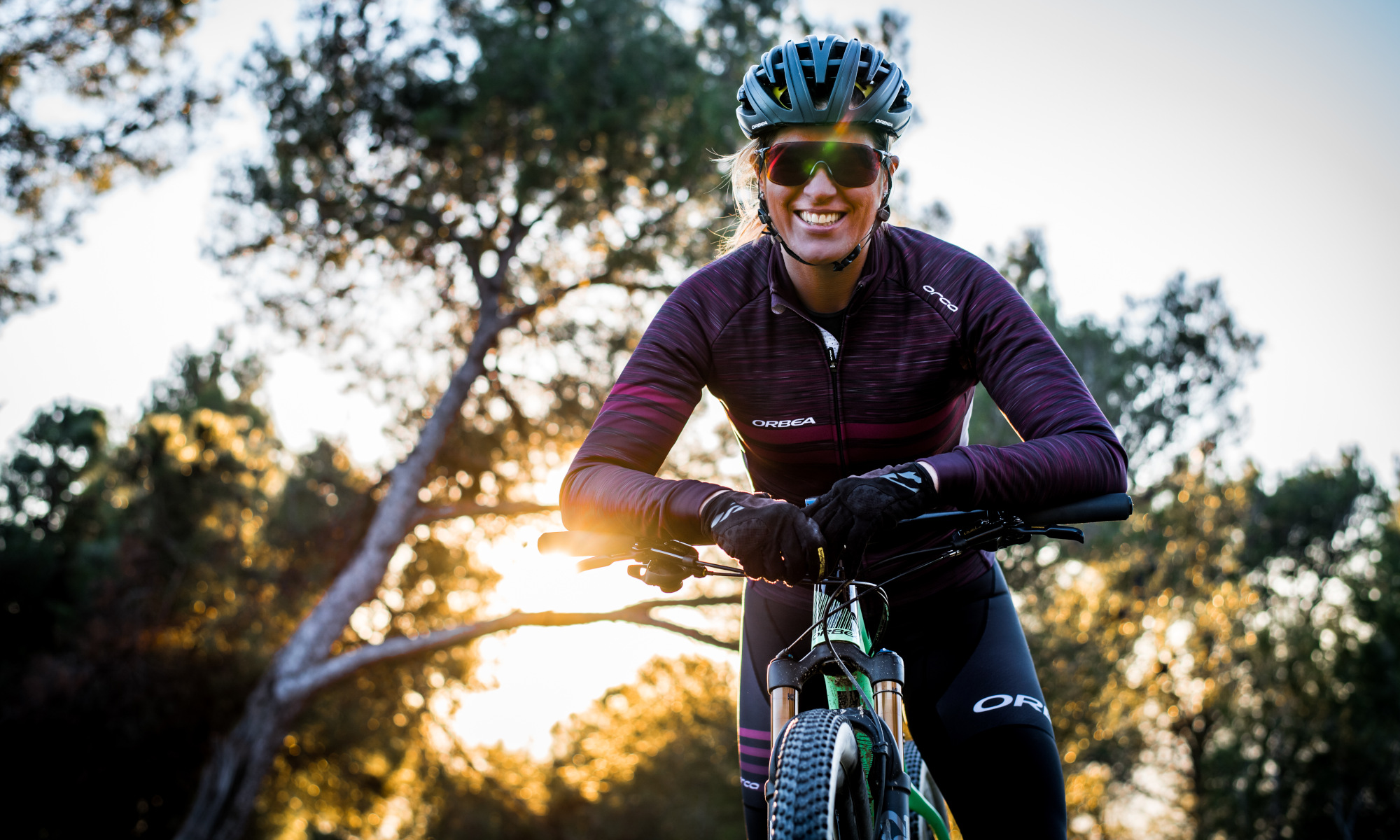 "I want to reach the women, I'd like to see a lot of girls riding a bike," adds Sandra Jord, the last cycling profile that came to the team. "We needed someone like Sandra to complete team profiles and continue to evolve the project," concludes Aitor Otxoa.

And next to her, the rest of the profiles. Ibon Zugasti focused on rally, marathon and road. With its Soul, Oiz and Orca Aero. By the way, you'll see him on The Cape Epic with our ambassador Aleix Espargaró. Alberto Losada in marathon, one of his current passions after his retirement from professional road cycling. He is very Oiz although he also has a Soul, a Orca, an Orca Aero, a Occam and also a Wild FS to train technique. 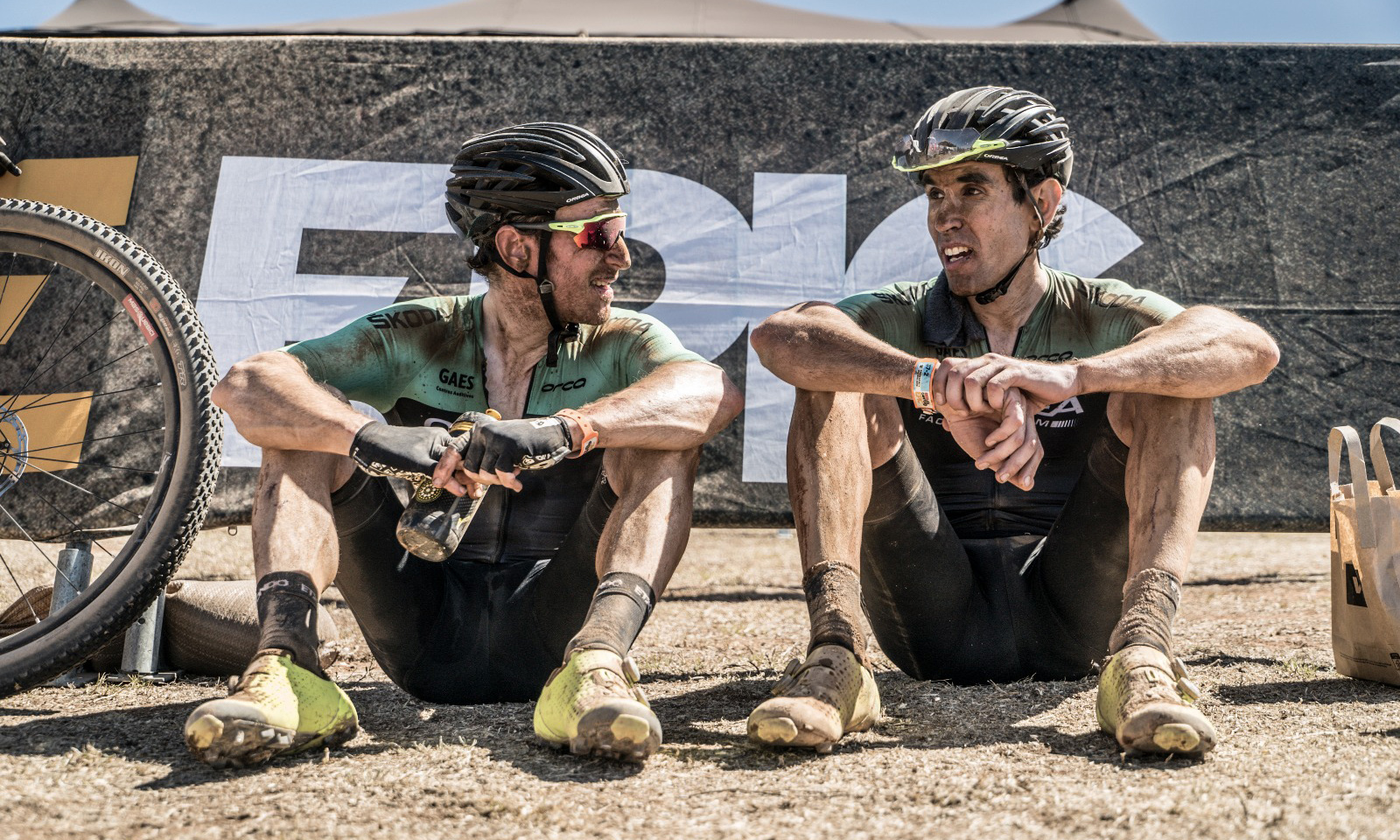 Finally, Tomi Misser. He, through his challenges, encompasses Enduro and descent with his Rallon or cyclocross with his Terra, among other modalities. As for the challenges, we anticipate that one of them will be in Africa. In addition, each rider with his own style not only on the bike, but in the way he reaches his audience. Because we like that every person has their personality. In the end, we have our own, too. 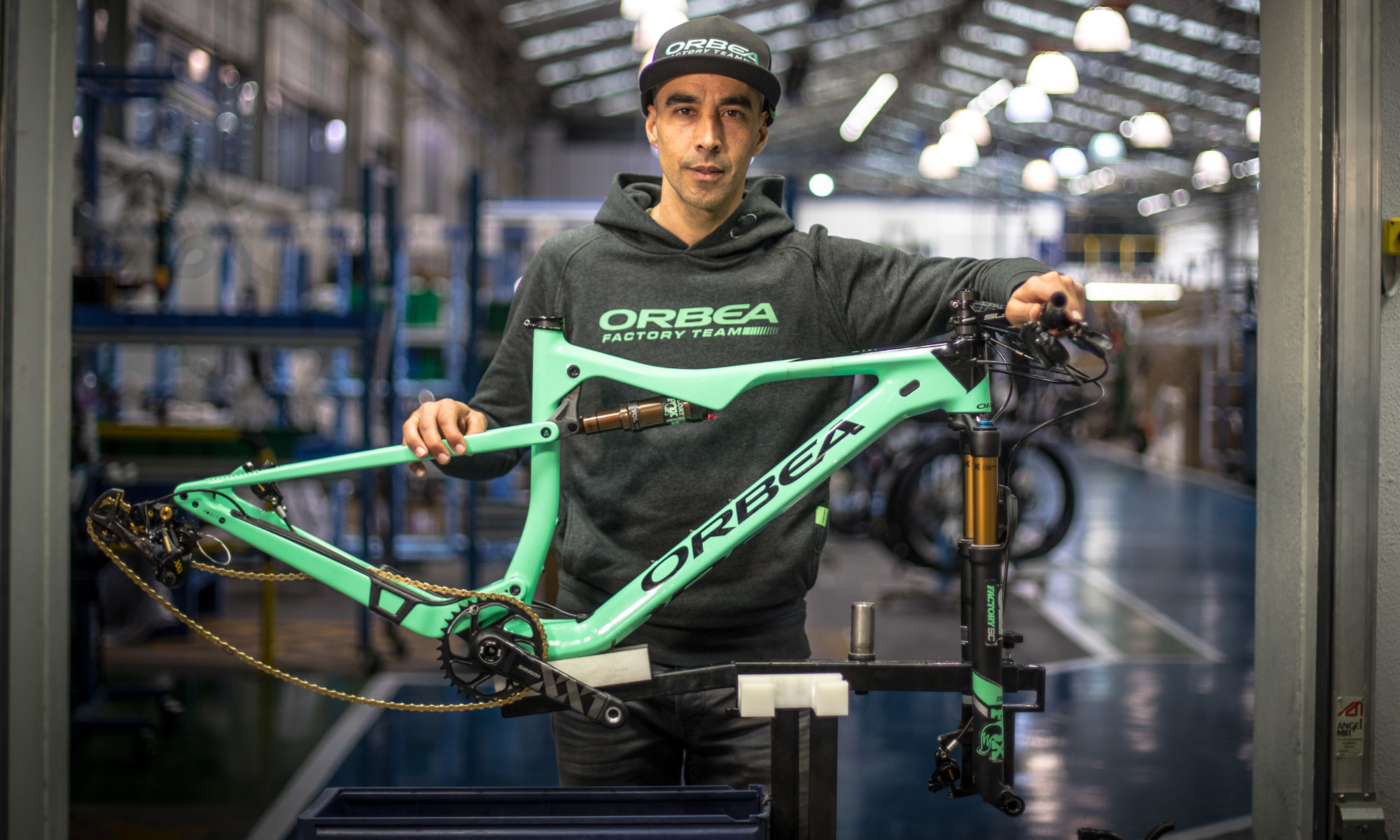 We are listening to

"The team was born to bring cycling closer to our user community. Since our inception we have been in high competition but the community demanded to tell us cycling from within in other types of tests", says Aitor Otxoa.

We are passionate about this sport and are proud of what we do. But certainly, our raison d'etre is thanks to every single person who trusts our work. That's why we have this commitment to listen to our community. And that's why we keep actively listening to you.

At the beginning of this project, back in 2017, we were also heard by several firms that decided to join this project and its philosophy. This is the case with Orca, Skoda and Gaes. And others who have recently listened to us and share mission. Like Sram, Fox and Maxxis. This is the Orbea Factory Team, nothing more than cycling and cycling. 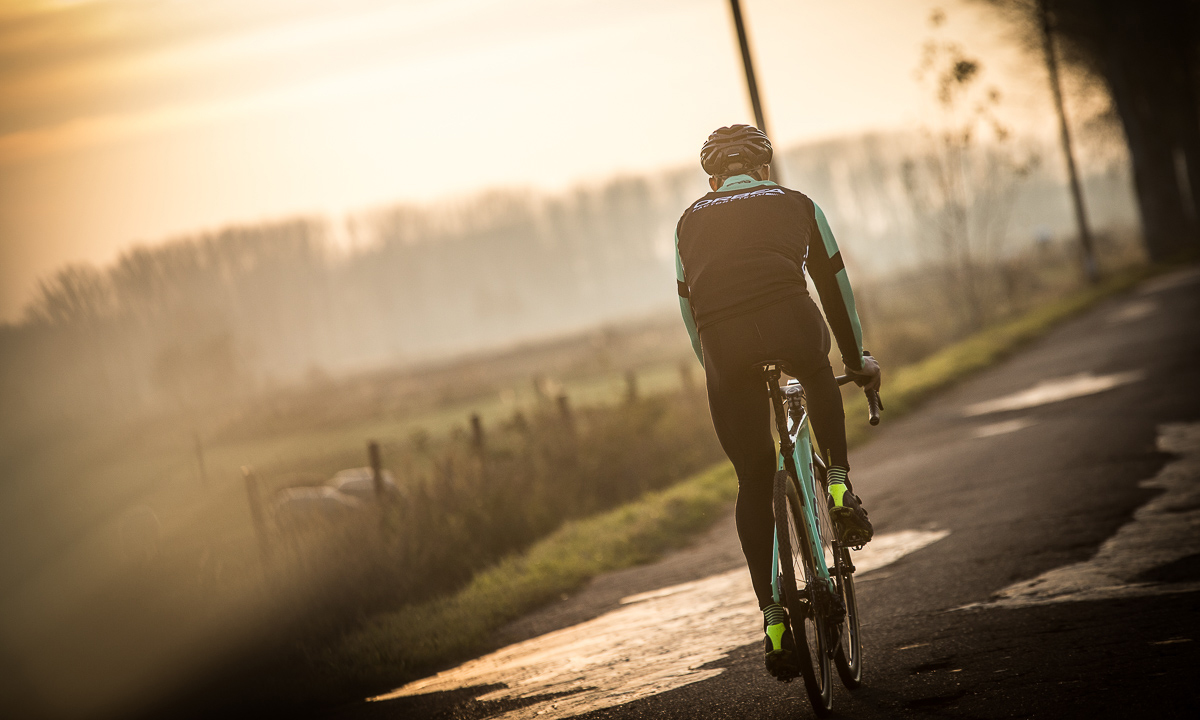 Of course, we weren't going to let the orbea Factory Team #OrbeaChallenges2019 escape. Because our challenge is to continue to entertain and show from within the most important races in the world, with the latest products and in the most cutting-edge teams. What's your challenge?